Is my religious liberty at risk? 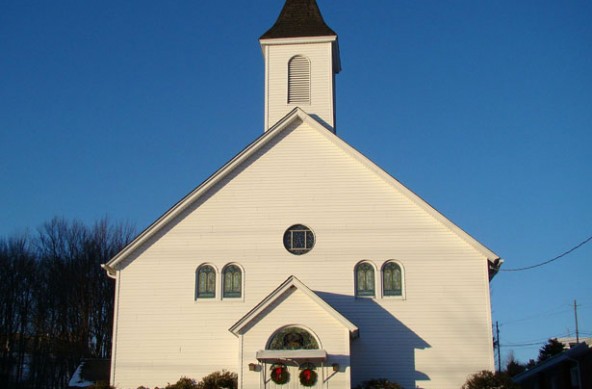 
I'm a religious person with a lifelong passion for civil rights, so this is of great interest to me. So much so, that I believe we all need to determine whether our religious liberties are indeed at risk. So, as a public service, I've come up with this little quiz. I call it "How to Determine if Your Religious Liberty Is Being Threatened in Just 10 Quick Questions.
I took the test myself.  It’s entertaining, but it also goes to say a lot about how we consider ourselves within religious affiliation.  I’m a Christian and proud to claim Christ.  However, I’m not proud about some of the backward folk who claim the same faith, but live with fear and ugliness in their hearts because their judgement of others without recourse of God’s revealing love.  Yeah those people…

If any of the statements below apply to the discourse of having your religious liberties taken, there is a strong chance that you are oppressing the religious liberties of others. This is the point where I would invite you to refer back to the tenets of your faith, especially the ones about your neighbors.

I’ve grown up knowing people from diverse and varying backgrounds and faith.  There are an elect handful who I’ve known that adhere to a religious ideology; that others who believe differently need to change their ways to be more like – themselves.  I never completely understood this because it never felt right, especially when going to Sunday service then speaking so ill about others…  So many crazies…  That’s where it comes from and no, our religious freedoms are not at risk.  If anything, we risk our own salvation at the expense of others because why?  We think differently?
That’s all.

"I love working on WordPress development!"